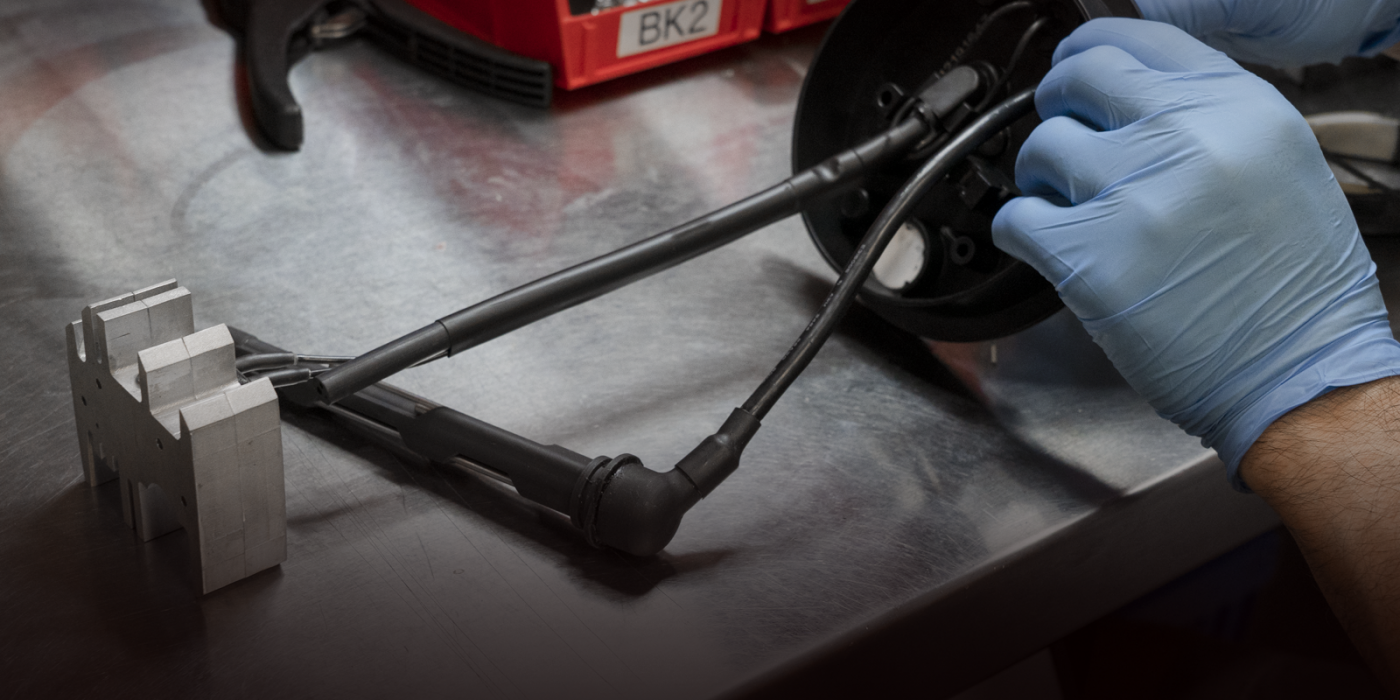 MISSISSAUGA, ON; November 17, 2016 — Introducing the brand new heating element for DEF/SCR/UREA/ADBLUE tanks. This DEF Tank Kit is designed as a direct replacement for the OEM heater, which has a very high failure rate. Faulty heaters will trigger warning messages on the dash, along with posting diagnostic trouble codes for “Reductant Tank Heater Control Circuit Performance.” The heating element comes with pig-tail wires for easy connection to the existing wiring harness. 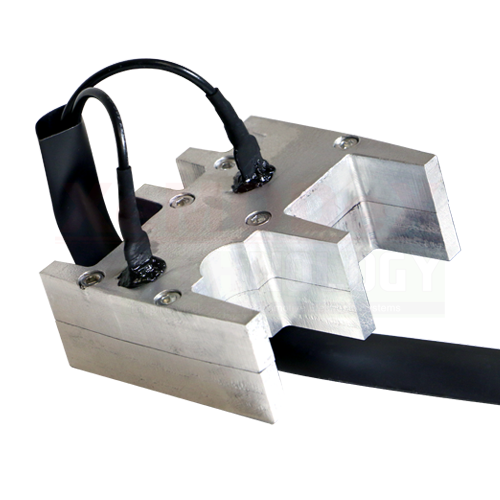 About XeMODeX Inc:
XeMODeX Inc. specializes in manufacturing and rebuilding electronic components for European automobiles. Our mission is to raise industry standards by providing customers with unparalleled service, superior products, and exceptional technical support. We strive to exceed the expectations of every customer from start to finish. By identifying the weak points and implementing a permanent solution, we effectively design and engineer products that surpass the durability and reliability of the OEM counterpart. Many of our units are available fully pre-programmed with software, making it truly plug and play. Many of our products include a Lifetime Limited Warranty, and access to an award-winning technical support team to assist you every step of the way. Find out more at xemodex.com. 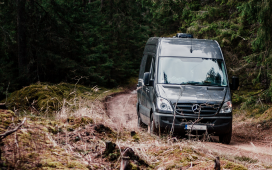 "European road and castle or the Blue Ridge mounta

Nice shot, Stephen! Finding a Volvo at Yosemite is

Cruisin' through Los Angeles.⁠ A great way to st

"Volvo XC60 at Clegir with Snowdon in the backgrou

"Just a great car in a great location." 📷 Flor

Copyright © 2021 ©XeMODeX Inc. XeMODeX, and the XeMODeX logo are trademarks of XeMODeX Inc. All other product or service names are property of their respective owners. XeMODeX is not affiliated with, nor has it been authorized, sponsored, or otherwise approved by any company mentioned on this website. For more information please view our disclaimer page. Privacy Policy | Terms & conditions

Any cookies that may not be particularly necessary for the website to function and is used specifically to collect user personal data via analytics, ads, other embedded contents are termed as non-necessary cookies. It is mandatory to procure user consent prior to running these cookies on your website.